It’s the end of an era. Hitting the market in January of 1999, the original phone named after a fruit will be signing off for good. On January 4, 2002, legacy or the older models of the Blackberry and its services will no longer be available or functioning to its users. The company includes the BlackBerry 7.1 OS and earlier, BlackBerry 10 software, BlackBerry PlayBook OS 2.1, and earlier versions. This comes on the heels of Chinese electronic giant TCL releasing a statement that it “will no longer be selling” Blackberry phones on August 31, 2021. 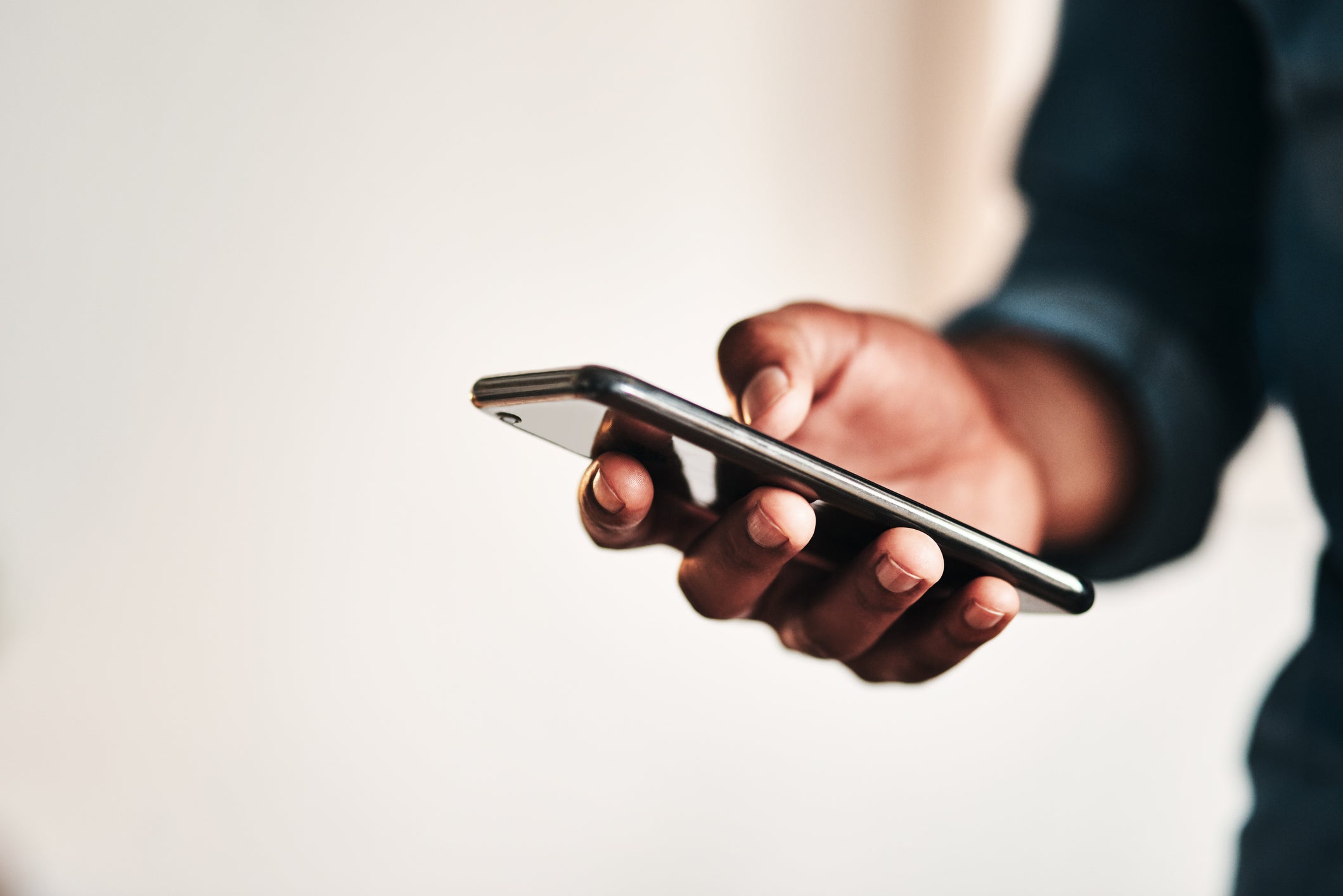 As of this date, devices running these legacy services and software through either carrier or Wi-Fi connections will no longer reliably function, including data, phone calls, SMS, and 9-1-1 functionality. They are no more keeping up with emails, taking pictures, or keeping up with NFL odds.

Summary show
Sparking an Industry Revolution
What’s Next For Consumers?

In a statement from the company, they would like to “thank our many loyal customers and partners.” In 2016, BlackBerry announced that it would be transitioning to a software company. The company now provides intelligent security software and services to enterprises and governments worldwide. At that time of transition, in 2017, the company committed to having its phone services operate for at least an additional two years. The service would work for another four years.

Originally designed as a two-way pager in Munich, Germany, the Blackberry 850 came out on the market in 1999. The device could be found everywhere you went. On trains, planes, and automobiles, you had your email right at your fingertips, but the game changer was BlackBerry’s Instant Messenger service, which has been coined as the current day version of What’s App.

In 2002, the company was able to add push email, mobile telephone, text messaging, Internet faxing, Web browsing, and other wireless information services to the phone. The device also brought the concept of “thumbing,” where you only use your thumbs on the keyboard. This is relevant to today’s smartphone, but with a digital keyboard.

Getting its name from the keys on the keyboard looking like the actual blackberry fruit, the company struggled to find its direction halfway in its life when iPhones – as well as Android – came onto the scene.

Throughout the years, Blackberry produced 30 different devices. In its early days, the QWERTY-keyboard was used. In 2012, over 80 million people were using a Blackberry. The last version of its legacy operating system launched in 2013, which was cutting-edge technology at the time.

Today, Blackberry is still making phones. There is even a product on the market called the Blackberry 5G, released three years ago. However, they haven’t released a new product since.

What’s Next For Consumers?

Blackberry is encouraging its customers to contact their carrier when getting a new device. Ten years ago, you could get a Blackberry for $299. Today, you’ll have to make payments or drop close to $1,000 for a new iPhone.

The Blackberry was an icon in American culture and throughout the world. Celebrities like Justin Timberlake, Katy Perry, Lana del Rey, Chef Martha Stewart, and former President Barack Obama have used the Blackberry publicly.

In today’s age, the iPhone and the Android alike have lightning-fast processing chips, 5G wireless connections, batteries that last the whole day, in even lighter form than you can think of. Without the Blackberry, we may not be here today, where you can be away from your desk and operate like you are still there. But, when you walk into the store to get a new phone in 2022, you will pay a high price – but payment plans – which allow you to get a new phone every year, are in play make it worth it, or you may be stuck with buying the phone outright.

You Can Keep Your Mobile Home Cool!